On December 8, 2003, Jaxson William Augustus Swank tragically lost his life in a vehicular accident in his driveway. He was just shy of his second birthday. His parents, Sherry and Larry Swank were devastated -- Jaxson had been such a light and joy in their lives. In their grief that evening they made a commitment to themselves and to each other -- they wouldn’t let Jaxson’s death destroy them, but rather fight to keep his legacy alive.

Sherry and Larry decided to remember and share Jaxson’s light with others through an educational foundation -- the Jaxson William Augustus Swank Foundation (JWAS). JWAS provides scholarships to families from lower socio-economic backgrounds starting in preschool and continuing all the way through college.
​
In addition to their scholarships, JWAS provides customized resources to each Jaxson Scholar -- ranging from tutoring to etiquette courses. There are currently fourteen Jaxson Scholars enrolled in four different schools in the Michiana area.

Photograph by Peter Ringenberg Photography
In order to meet their ambitious goal of adding one new scholar to the JWAS family each year, JWAS has a robust fundraising strategy. Their main fundraising event is an intimate and elegant wine dinner hosted at the Carriage House every summer. The evening consists of a beautiful garden cocktail hour, a luxurious, multi-course dinner with six wine pairings, and a high-energy live auction.
​
The wine dinner also serves as an opportunity to thank supporters and report on the life-changing work of the Foundation. Parents of the Jaxson Scholars are present to provide testimonials to the tangible impact JWAS makes in the community. An event of this size and quality is an ambitious undertaking -- the fact that JWAS only has one person on staff makes it even more daunting. Executive Director Jacqueline Kronk is highly experienced in the world of non-profits and fundraising, so she understands the benefit of having an experienced event coordinator on hand to achieve such an elegant, detailed affair. Recognizing the company’s skill and professionalism, JWAS chose Blackbird to coordinate their wine dinner in 2018 and 2019.

Blackbird consulted on the timeline, booked vendors, managed volunteers, and took care of other logistics so the event would go off without a hitch. “We wanted this event to be world-class from the second you get out of your car to when you leave that evening, and Caitlin’s presence allowed us to do that,” Jacqueline says, referring to Blackbird’s founder Caitlin Worm. Blackbird began by meeting with Jacqueline a few months before the event itself for initial planning session to concentrate on the scope and style of the event.

Photograph by Peter Ringenberg Photography
JWAS had a clear vision for the event, which Blackbird considered when helping to ensure that all the moving pieces aligned for the big day. Blackbird prepared the timing and schematics of all the key partners involved and then orchestrated the event on the ground. Jacqueline notes that one of the great things about working with Blackbird is their high level of professionalism and reliability. “I trust [Caitlin] explicitly…She follows through which is key for me in an event like this,” she says.

At the event itself, because Blackbird managed all the background logistics, Jacqueline was free to engage with guests and focus exclusively on those relationships. “Blackbird was crucial in helping us navigate some potential pain points and ensure that the event was executed flawlessly,” says Jacqueline. “That’s the key thing that I like about working with Caitlin: she’s anticipating where those pain-points might be and helping us come up with solutions prior to the issue,” she adds.
​
One such potential pain-point was registering guests as they arrive. It is crucial to gather key information on donors in order to be able to follow up with them in the future, but Jacqueline also wanted to avoid a bottleneck where the flow of guests might get congested right when they arrive. Blackbird helped JWAS navigate with Gesture, a fundraising and auction partner, to ensure that they were capturing all the necessary information efficiently. This ensured the first guest experience of the evening would be a positive one. In addition, photos were taken of the guests as they arrived. Blackbird oversaw and managed volunteers to transform those photos into framed gifts to give to guests at the end of the night. Blackbird coordinated getting the photos developed, framed, and gift wrapped during the event. Blackbird took care of all these stewardship aspects, allowing Jacqueline to focus on thanking donors and communicating JWAS’s mission in an inspiring way.

Photograph by Peter Ringenberg Photography
According to Jacqueline, Blackbird’s knowledge of the South Bend area also sets them apart from other nonprofit event management companies. Blackbird has a deep knowledge of the local landscape especially as it relates to nonprofits. In addition, Caitlin is willing to leverage those connections to benefit clients’ events. Finally, the Blackbird team brings a sense of humor and fun to their work which meshed well with the ethos of JWAS. “Humor is big for us as an organization. We work hard… and it’s really important for us that we have a good time while we’re doing it.” Jacqueline says.
​
In both 2018 and 2019, JWAS was able to raise over $600,000 at the wine dinner. The event revenue has quadrupled in the last four years. Because of the extraordinary success of this event, JWAS is confident that they will be able to continue adding scholars to the program. That means more students receiving the education and academic support they need to thrive.
To learn more about Jaxson William Augustus Swank and his family's efforts to continue his legacy of light in joy by offering full-ride scholarships to children from preschool through college, visit the JWAS website. 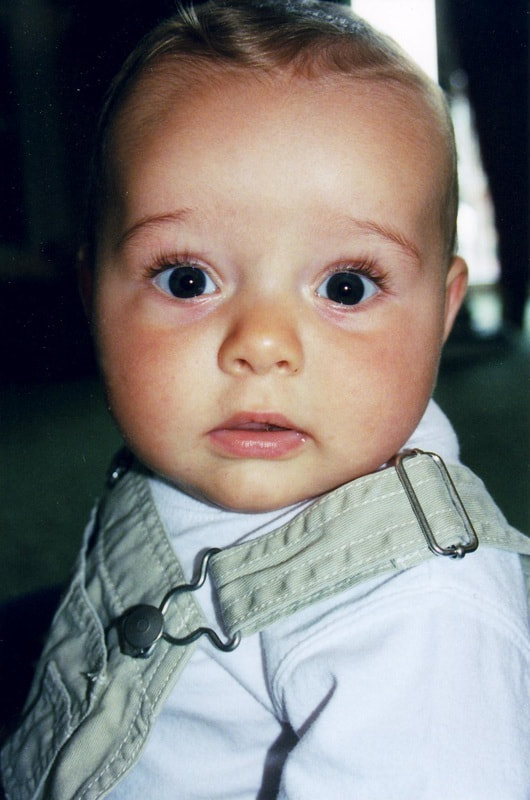 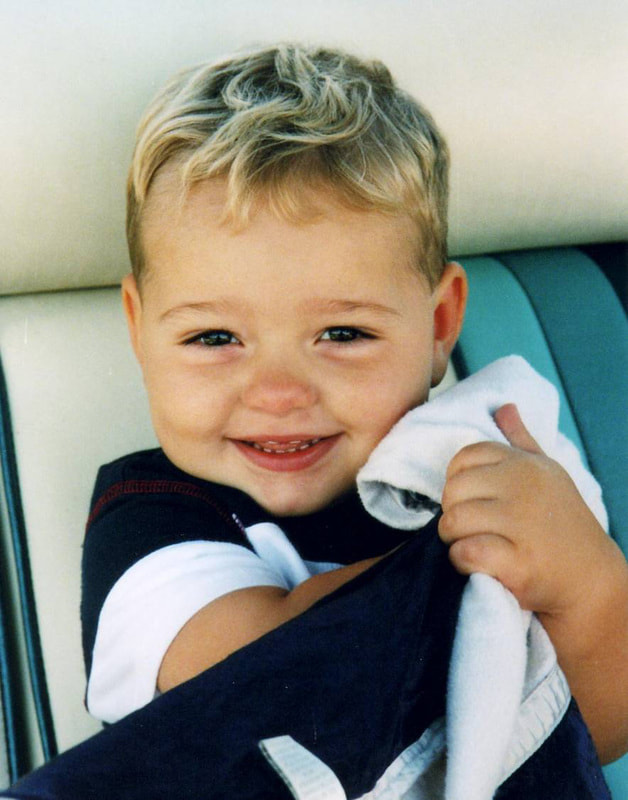 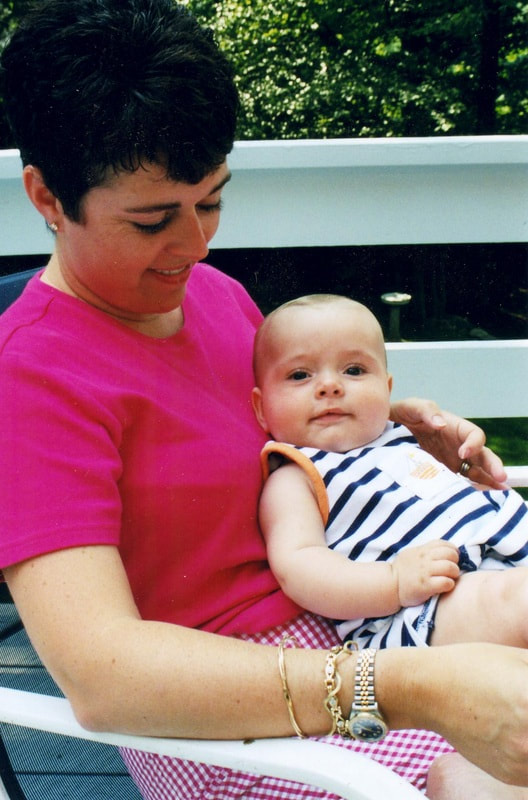 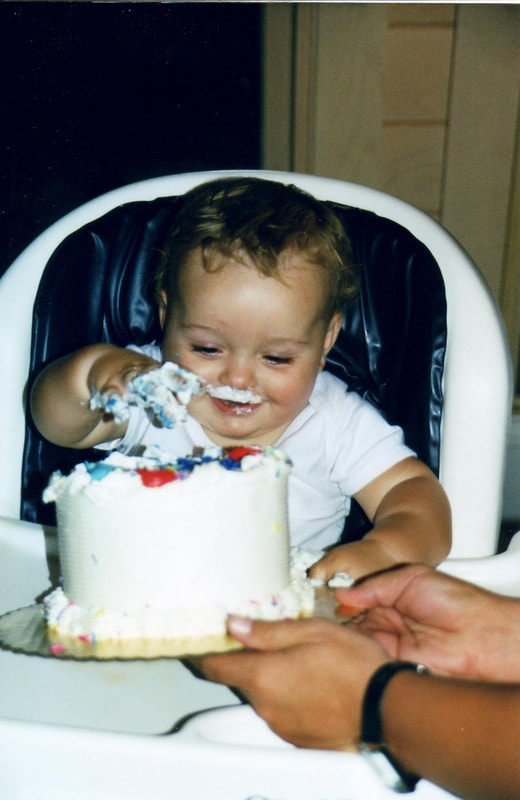 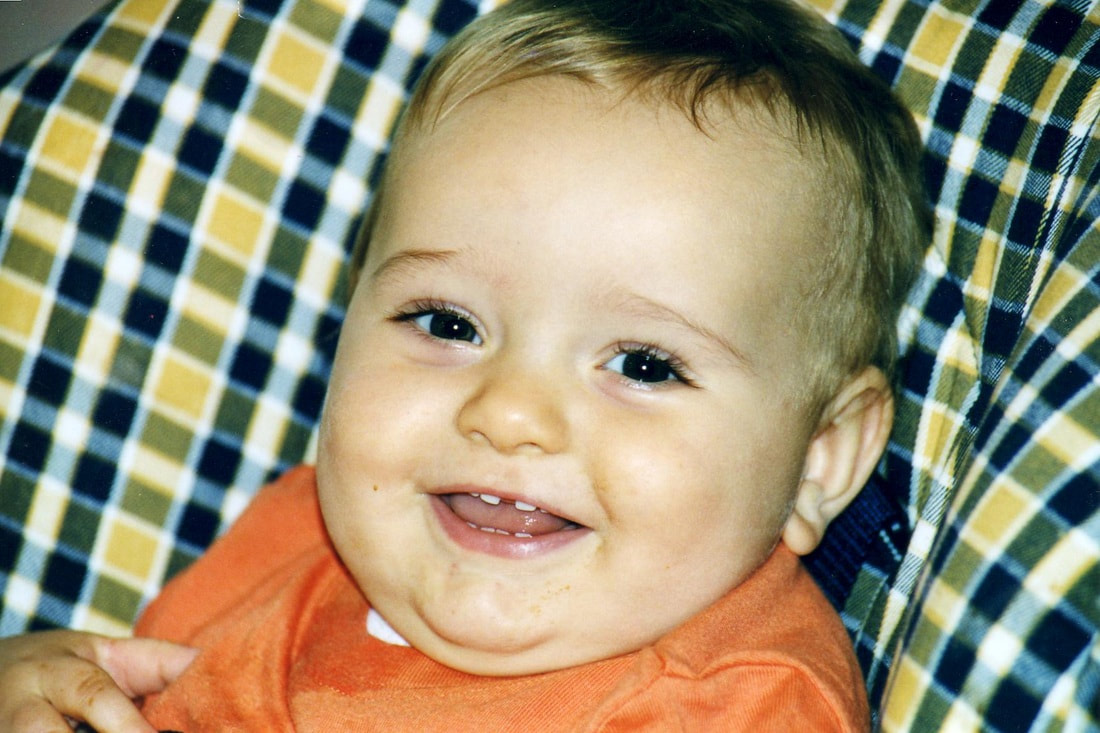 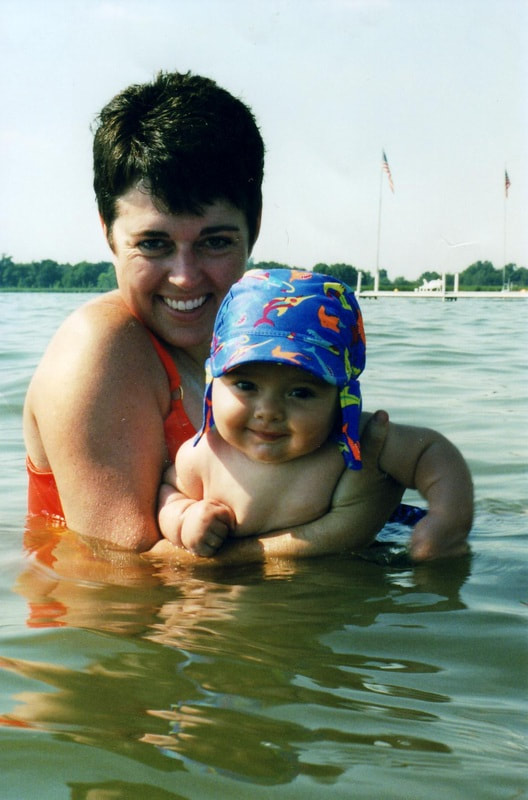 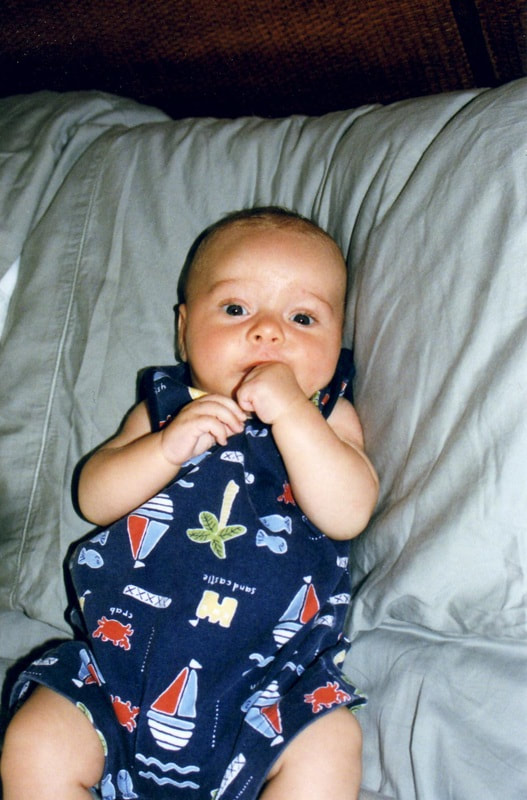 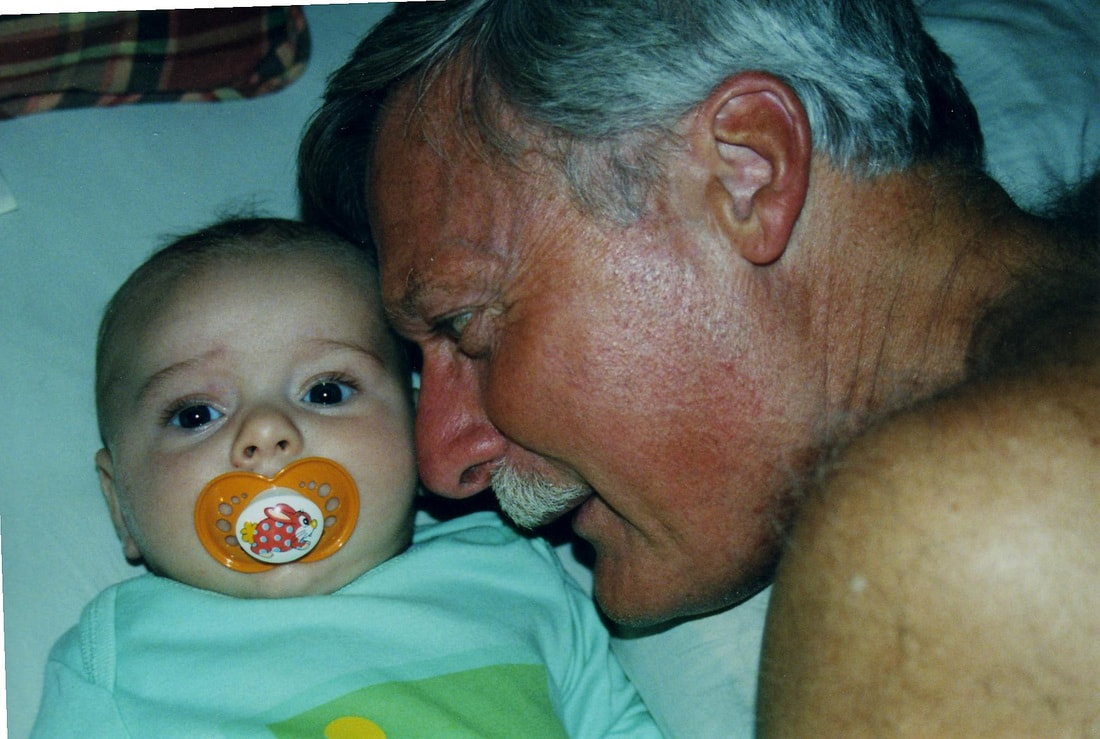